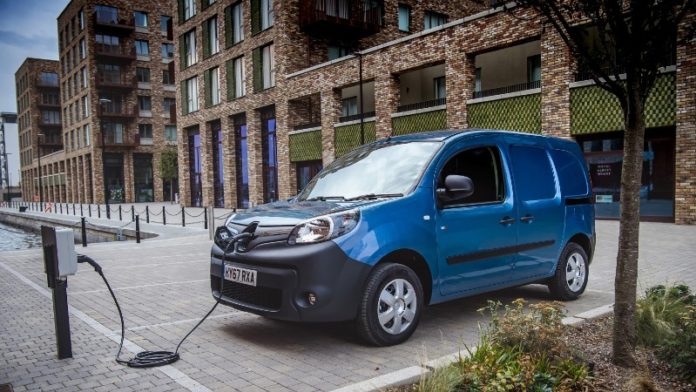 BUSINESSES operating with fleets of vans could soon be incentivised to take a green step forward.

The UK Electric Fleets Coalition has called on the government to bring forward a full electric vehicle switchover to 2030 as part of the push to ‘build back better’ from the COVID-19 crisis.

The Coalition was launched in June this year by non-profit The Climate Group in partnership with BT Group to advocate for the UK’s transition to electric transport.

Formed of 21 leading UK businesses, the Coalition is advocating for the UK government to accelerate the nation’s transition to electric vehicles ahead of next year’s COP26 climate summit.

Despite some improvement, the transport sector – primarily road transport – remains the biggest source of CO2 emissions in the UK, accounting for 34% of greenhouse gas emissions in 2019.

In order to meet its commitment to net zero emissions by 2050, the Coalition emphasises that the government must make positive policy decisions to support the transition and impacted businesses.

Specifically in response to the government’s plans to ‘build back better’, the Coalition recommended a number of measures earlier this month to propel the industry’s efforts forward.

Whether the government will commit to an earlier switchover target remains to be seen, but the transition is well on its way as industry movements show.

British Gas recently made the largest electric vehicle order for a commercial fleet in the UK, while Royal Mail has been trialling new EVs based on London taxi cabs.

And UK members of EV100, a global initiative pushing for making electric transport the new normal by 2030, have already committed to making the switch for more than 700,000 vehicles.

The future of fleet vehicles

It’s clear that the transport industry, and specifically fleets, will need to adapt. The commercial fleet and company car market is a primary driver of new registrations for cars, making up over 57% in 2018.

Fleet businesses may well be conscious of the inevitable impact of the change, from the initial outlay resulting from switching to electric vehicles to concerns about the current infrastructure in place.

The positives, however, are also clear. Not only environmental benefits, but also cheaper running costs, numerous options for van fleet insurance, government grants and tax benefits. These can only help to encourage the uptake of electric vehicles.

As a recent report from Cornwall Insight and PwC found, based on fleet vehicles’ life cycle, the second-hand market is likely to boom as fleet electrification takes hold, providing greater affordability and choice for businesses and increasing electrical vehicle adoption.

But business owners can only do so much in the current climate. With the right preparation and governmental support, the Coalition sees an accelerated electrical vehicle transition as a positive opportunity for the industry and the wider UK.

Helen Clarkson, CEO, The Climate Group said: “Scaling up EV manufacturing and the nationwide charge point network are both huge opportunities for jobs and growth in the UK.

“Businesses are making the switch themselves through our EV100 initiative and now they are coming together with a clear message to government: match our ambition and help us move to clean electric transport.” 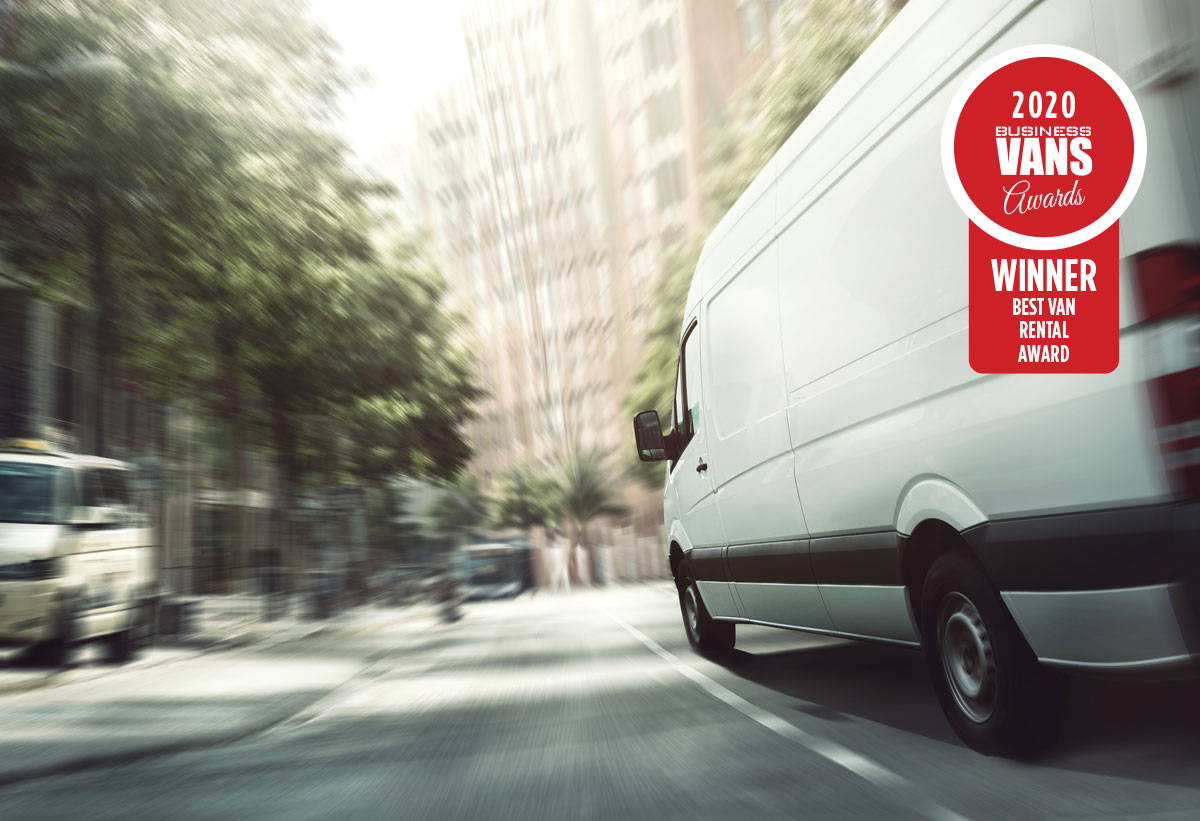 Northgate Vehicle Hire has more than 35 years of experience in providing an all-encompassing van rental solution that offers customers both value for money and peace of mind. The winner…
READ MORE 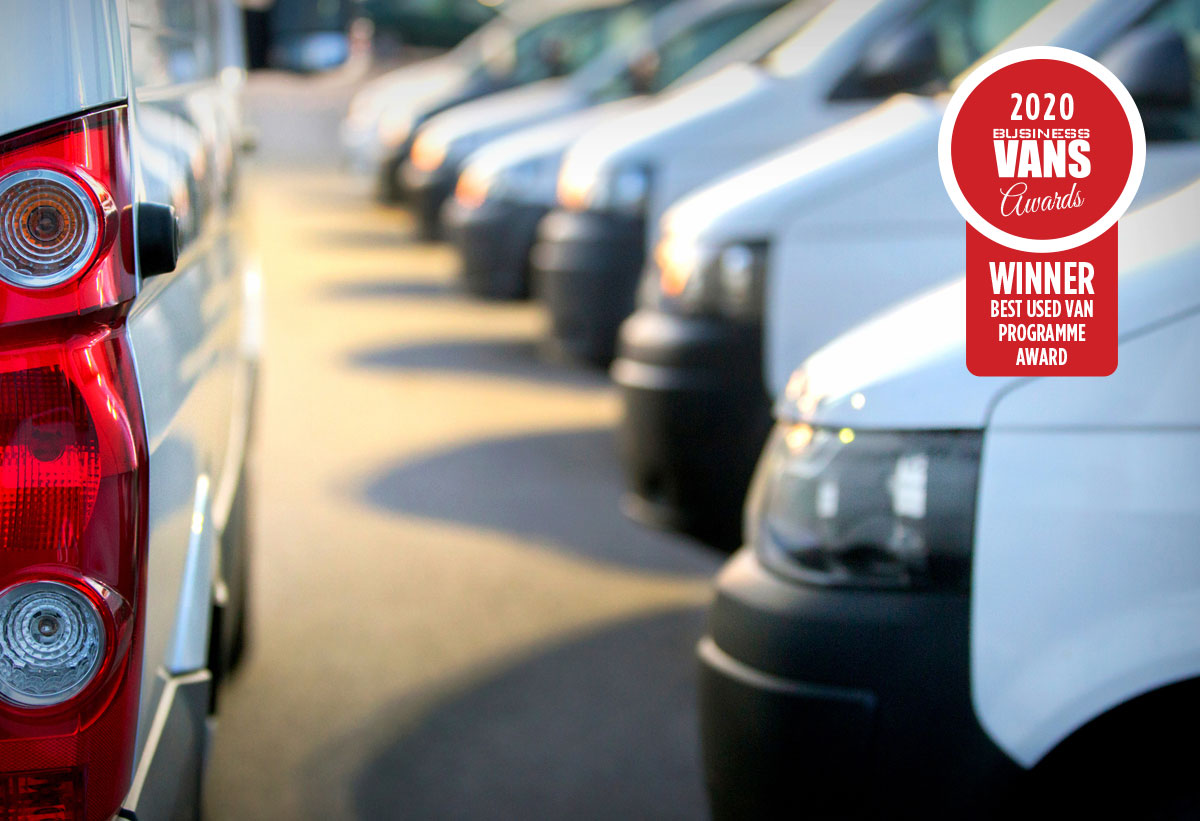 VAN Monster has been selling quality, low-mileage, used commercial vehicles direct to businesses and individuals since 1994. Now it is the largest independent retailer of used vans in the UK.…
READ MORE 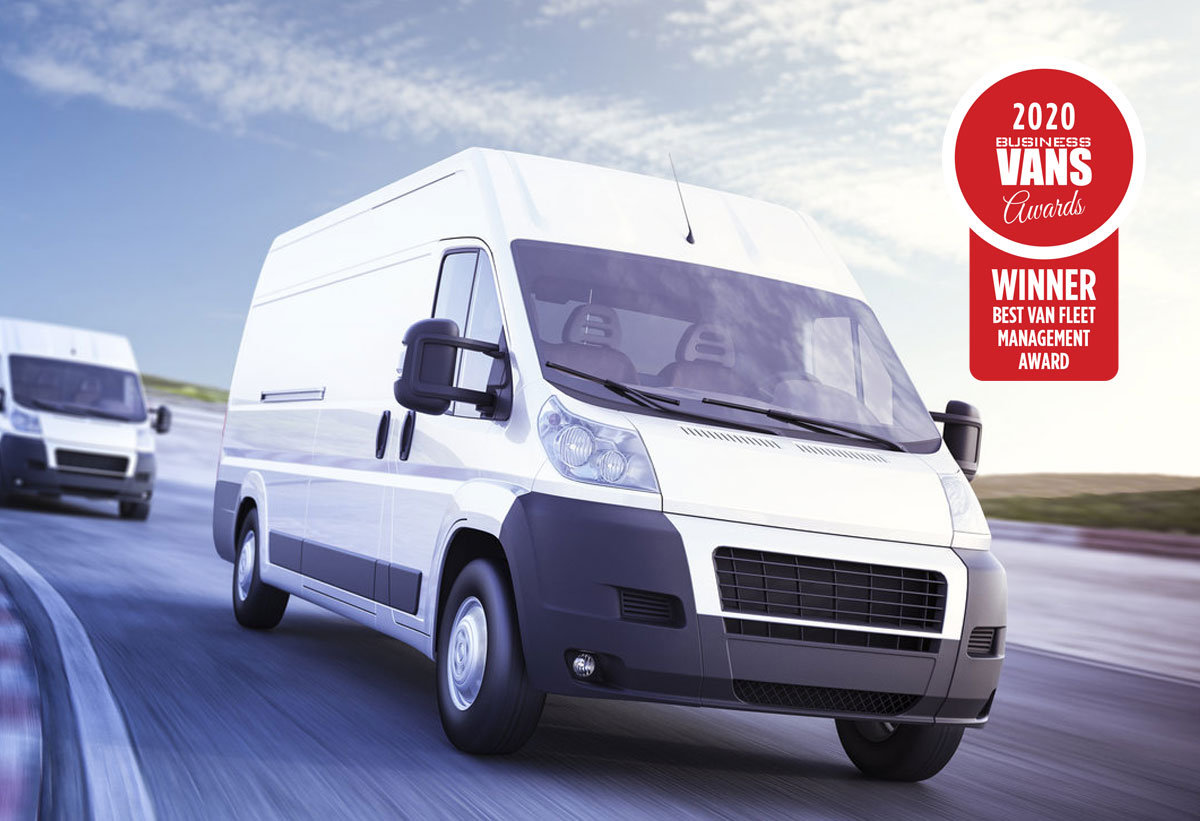 THIS year’s winner of Business Van’s Fleet Management Award is Northgate Vehicle Hire. It provides bespoke services to customers who operate LCVs, acquired in a combination of ways including purchased,…
READ MORE 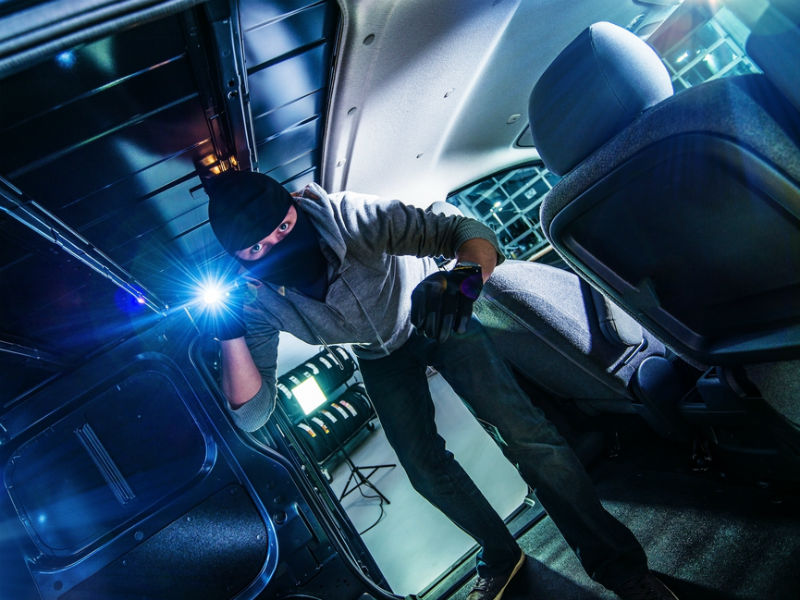 Van Safety: How to keep your van safe

Four things you should do after an accident

Guide to scrapping your old van for cash 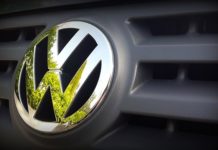 Could a VW Transporter be a sound business investment post-COVID-19? 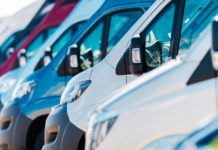 Which vans can hold and transport the most volume?

Could coronavirus be driving down insurance premiums? 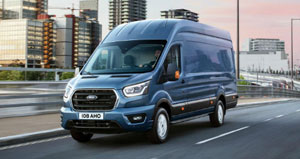 Make sure you keep up to date by signing up to our newsletter - delivered free of charge to your inbox.